Since P gave me a DSLR for on our honeymoon, I've been pretty much neglecting my trusty Lumix point-and-shoot that has served me so well over the years. So anyway, in a flash of inspiration (and also coz I noticed it lying on the floor) I decided to take the memory card out and see what was on it..

So it turns out I haven't downloaded any pictures from the camera since... well, my honeymoon. It hasn't been used very often since then, but I thought this selection was rather fun. Includes a) bits from our honeymoon, b) Engrish signage spotted on The Spore, c)

My little Lumix is SUCH a good little camera!!!! I'm so proud of him! Such fun pictures with so little hassle! 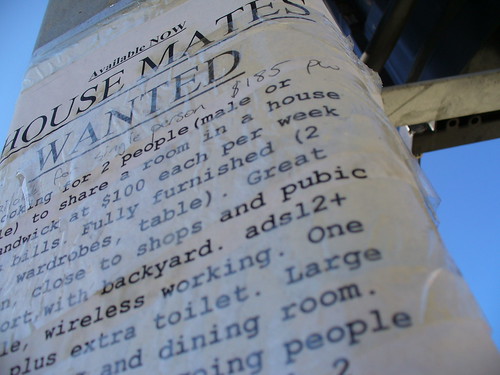