1) Total number of films I own on DVD/video:

I'd say about 70-80... I'm not entirely sure. A mix of originals and pirated copies... The pirates in Thailand make amazing copies, complete with cases and DVD sleeves and everything...

3) The last film I watched:

In theaters: Batman Begins
At home: The Commitments

4) Five films that I watch a lot or that mean a lot to me:

1. Singin' In The Rain - It's just the best musical ever. And Gene Kelly.

2. The Princess Bride - It's just the funniest movie ever. A tale of true love and high adventure - what more do you need?

3. Say Anything - The best chick flick ever. And John Cusack.

4. Robin Hood (the 1973 Disney cartoon) - This is the best Disney cartoon. It's better than Beauty and the Beast, The Little Mermaid, AND Cinderella. And "Love" is the most romantic song ever written for a cartoon (I mean, any song that can make a bunch of anthropomorphic animals being "romantic" seem not-all-that-ridiculous has got to be the product of genius.) And Robin actually has a British accent.

5) Tag five people who have to do this meme:
Must I?

If, as you live your life, you find yourself mentally composing LJ entries about it, post this exact same sentence in your Livejournal. 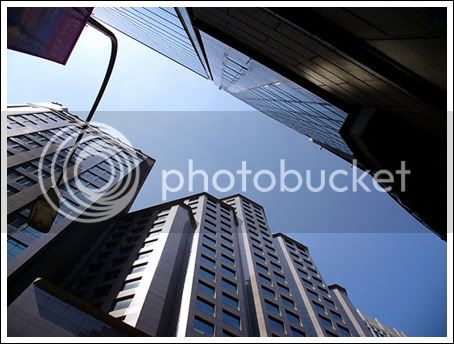